City Planners are responsible for determining the best ways to use the land and resources within a city. Their job is similar to that of an Urban Planner, Regional Planner and Community Planner, with the exception being that they focus all of their planning efforts within a metropolitan area. The revitalization of cities is a hot topic at the moment, and City Planners are key to this movement. City Planners help to create cities in which citizens are offered better choices of where to live, how to live, how to get to and from the places they need to go, how to help protect the resources of the city, and what to do in their free time.

City Planners do not work alone in accomplishing these goals. They collaborate with a team that includes government officials, engineers, real estate developers, architects, lawyers, and community organizers. City Planners create a wide variety of plans within the scope of their job description, including, but not limited to, community action plans, economic development plans, redevelopment plans, historic preservation plans, and disaster preparedness/emergency management plans.

City Planners must keep the needs of all of a city’s citizens in mind when doing their jobs. While City Planners wish to make a city more attractive to business investment through their revitalization efforts, they must also remember to serve the needs of their poor and working-class residents, which may often be neglected. 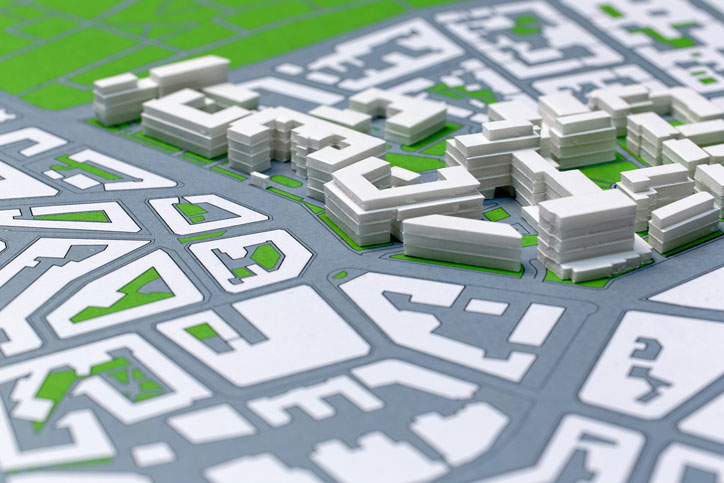 Job Duties of a City Planner

A City Planner is involved in many important decisions regarding a metropolitan area. Their job duties include:

Skills a City Planner Should Possess

City Planners normally work daytime business hours through the week, from 9 a.m. to 5 p.m. However, their work often does not stop at 5 p.m., as they may have to attend evening meetings or meet with others on weekends.

City Planners are generally expected to possess a master’s degree in a program such as public administration, urban planning, environmental planning, geography or urban design.

City Planners (sometimes more than one, depending upon the size of the city) can be found within larger metropolitan areas all over the United States, including (but not limited to):