Public policy is an extremely broad field that encompasses many different types of jobs. With close ties to law, social constructs and politics, public policy can define what government does about key issues related to “policy.” According to the National Center for Civic Education, public policy shares the following characteristics:

Issues that public policy jobs commonly deal with include (but are not limited to): 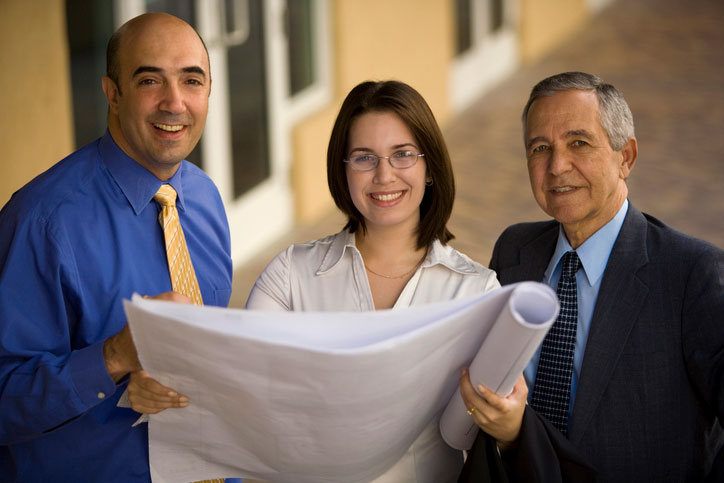 As there is such a vast array of jobs under the umbrella of public policy, the skills needed to be successful in these jobs are also diverse. All of these jobs do share some general attributes, however. In order to succeed within a public policy job, one must be good at:

While public policy jobs are many and varied, there are some duties that are common to most of them. These include:

According to the research institute Data USA, in 2016, colleges and universities in the United States awarded more than 17,150 degrees in public administration. Many public policy jobs are attainable with a bachelor’s degree. However, for the higher-paying, greater responsibility positions, a graduate degree is necessary in order to obtain a job in public policy.

As mentioned above, a plethora of positions are possible within the public policy realm. Here, we will focus on the job descriptions of four of the most commonly seen jobs within public policy.

A public relations manager is responsible for planning, coordinating, and/or directing activities focused on creating a positive public image for a client or organization. Supervisory and executive positions also fall under the heading of public relations manager. Other names for this job include Fundraising Manager, Account Executive, Communications Manager, and Public Affairs Director. On a daily basis, these professionals must identify client groups/audiences and determine how to communicate public information to them; develop/implement a communications plan; manage special events; write press releases and develop media materials; and design and edit promotional publications. Most public relations manager positions require a minimum of a bachelor’s degree (but a graduate degree will garner higher salaries). The BLS notes the average public relations manager salary as of May 2019 at $131,570.

Public relations specialists create and/or promote a public image for an individual, organization or other group. They may write material that will be released to communications media. Other titles for this position include Public Affairs Specialist, Public Information Officer, and Corporate Communications Specialist. Daily job duties include providing education to the public, writing promotional materials, developing promotional strategies, coaching others, and collaborating with others. Typically, a bachelor’s degree is sufficient to break into the Public Relations Specialist field. According to the Bureau of Labor Statistics, the average median wage for Public Relations Specialists as of May 2019 was $70,190.

Climate change analysts are responsible for researching and analyzing policy developments that relate to climate change. They make recommendations for legislation, awareness campaigns and fundraising based upon that analysis. Job titles they may hold include Research Associate, Policy Advocate and Climate Advisor. On a daily basis, they provide analytical support for policy briefs regarding climate change; analyze climate change research findings and inform legislators and agencies; prepare reports, testimonies, briefs and other written materials; make legislative recommendations; and promote initiative designed to lessen climate change within environmental or governmental groups. A minimum of a master’s degree is usually necessary in order to work as a Climate Change Analyst. The BLS notes that as of May 2018, the average salary for a climate change analyst was $71,130.

Most of the industries that those holding public policy jobs work in are similar regardless of the job title:

Public Relations Manager: All of the above industries plus:

There are many resources that can help you in finding public policy jobs after graduation. Career services departments at your college or university can be your best resource. They can provide job leads and notify you of employment opportunities that come up. Networking with professionals whom you have met during your MPP program, including those for whom you have completed an internship, can also be a valuable resource in finding a job after graduation.

Some of the areas in which the most public policy jobs currently exist include:

The job outlook for public policy jobs in the United States is favorable. Jobs for Public Relations Specialists and Political Scientists are projected to increase at an average rate of four to six percent from 2018 to 2028, according to the BLS. Positions for Public Relations Managers and Climate Change Analysts are expected to increase even faster than average, at a rate of seven to ten percent. So, getting a degree in public policy is a good move if you are looking for all but guaranteed job security for the future.